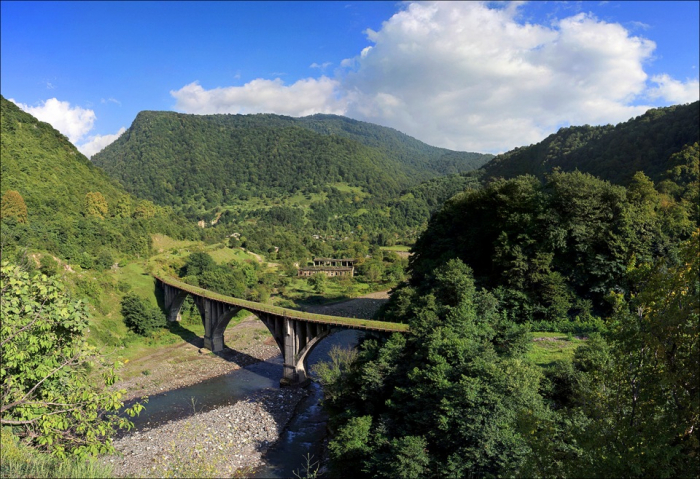 "Abkhazia opened a humanitarian corridor for the citizens of the republic who temporarily reside in Georgia", - stated in the so-called state security service of Abkhazia.

According to the same source, the "humanitarian corridor" will be open between 5-9 August from 09:00 to 19:00. The returning people to Abkhazia will be obliged to go through medical-sanitary control.

For the record, last time, de facto authorities had the so-called humanitarian corridor opened between 13-17 July.