Natia Turnava: Negotiations are underway with several airlines on implementation of flights in September 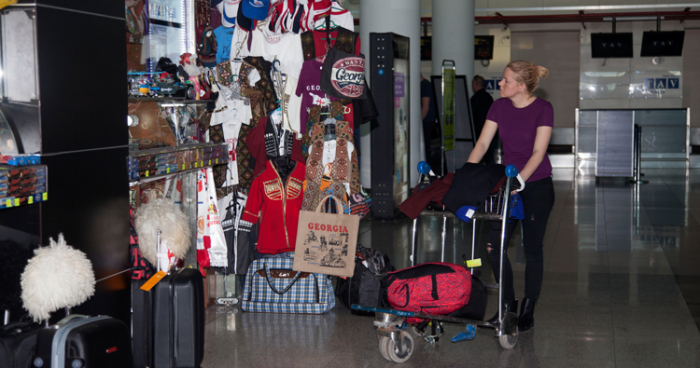 Negotiations are underway with several airlines regarding the implementation of flights in September, – the Minister of Economy and Sustainable Development Natia Turnava spoke at a briefing after the Interagency Coordination Council.

According to Natia Turnava, gradually other possible flights will be opened, taking into account the epidemiological situation.

“We partially opened regular flights in August, Lufthansa has been already operating, the first flight of Air France will arrive on August 9, and tomorrow the first flight of Airbaltic – Riga-Tbilisi-Riga will be implemented. Also, the company Airzena performs commercial charters. Up to 16 commercial charters are planned for the month, and most recently, a plane from Paris has arrived. We continue negotiations with other airlines not only in August but also in September and will gradually open other possible flights, of course, primarily given the epidemiological situation”, – noted the Minister of Economy and Sustainable Development.

According to Minister, there is no unambiguous information about the epidemiological situation, which requires public caution for the situation to be managed effectively again. At the same time, according to the Minister of Economy, the first foreign tourists have already appeared on the streets, which is a positive result of the current air traffic.

“Three-quarters of the passengers are foreign tourists, international visitors. Therefore, we will already be able to see the tourists we miss on our streets. This is a very important statistic, of course, our citizens also enjoy these flights, but mainly those visitors who want to visit Georgia, which is a safe country”, – Natia Turnava said.