Giorgi Gakharia: Wishing the Lebanese people courage and strength in this time of grief 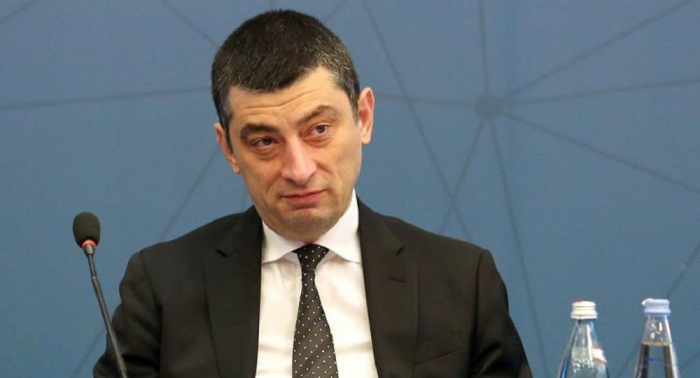 The Prime Minister of Georgia Giorgi Gakharia responds to the blast in  Lebanese capital, Beirut on his official Twitter page.

“Deeply saddened by the devastating explosion in #Beirut, which claimed the lives of dozens of people and injured thousands more. My heartfelt sympathies go out to the families and friends of the deceased. Wishing the Lebanese people courage and strength in this time of grief” – Giorgi Gakharia wrote.

A large blast in the Lebanese capital, Beirut, has killed at least 100 people and injured more than 4,000 others.