Mikheil Chkhenkeli: On the basis of current epidemiological situation, the learning process at schools will start from September 15 in usual regime 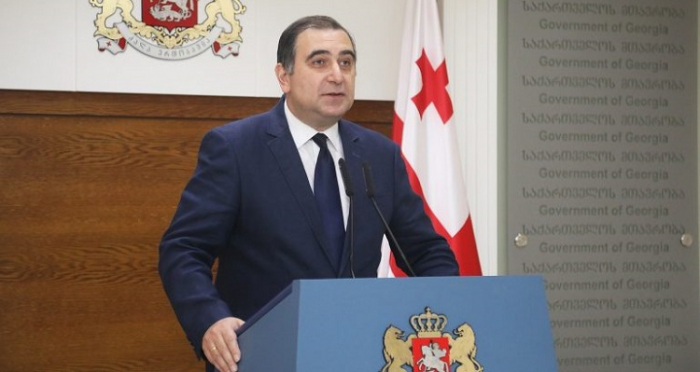 According to the Minister of Education, Mikheil Chkhenkeli, the learning process at schools will start from 15 September.

As Chkhenkeli stated, university studies will be launched in the usual regime too.

"On the basis of the current epidemiological situation, the in-class learning process at schools will start from September 15 in the usual regime, the same goes for universities too. Based on current figures, the study year will be launched in usual regime in classes; however, we're ready for any scenario and the educational system will adapt to the epidemiological situation which will be present at that time", - stated Chkhenkeli.