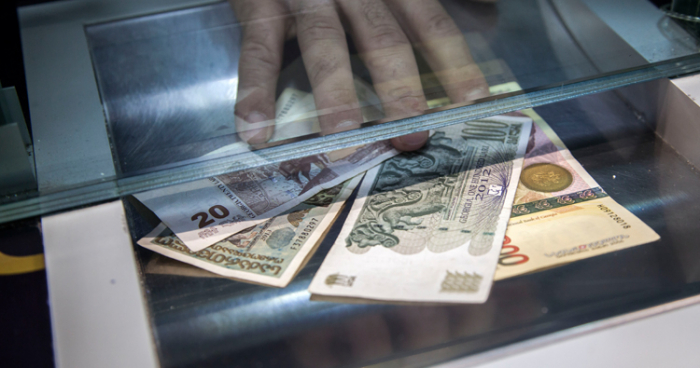 The National Bank of Georgia (NBG) has relaxed the monetary policy and cut the refinancing rate by 0.25 percentage points to 8 per cent, announces the NBG.

Inflation continued to decline in July, reaching 5.7 per cent, while prices fell by 0.5 per cent on a monthly basis. According to NBG forecasts, other things equal, inflation will continue to decline over the rest of the year, and fall below the target level in the first half of 2021 and then approach it from below. The decline in inflation will be driven by weak aggregate demand", says the NBG.
According to the revised forecast of the NBG, the economy is expected to shrink by 5 percent in 2020, exerting downward pressure on the inflation forecast.

Preliminary indicators point to a decline in aggregate demand as well.

Economic activity fell by 7.7 per cent year-on-year in June. However, compared to April-May, there are signs of recovery in domestic demand, which is associated with fiscal stimulus and better-than-expected dynamics of credit activity and remittances”, says the NBG.
The preliminary data show that revenues from international travellers in June fell by 97 per cent year-on-year. Meanwhile, the demand for exports also remained weak, with an annual decline of 14 per cent in June. With the reduction of export proceeds, imports also fell by 22 per cent year-on-year.