Condoleezza Rice: Georgia must build its own democracy and economy, the international community can only assist in this process 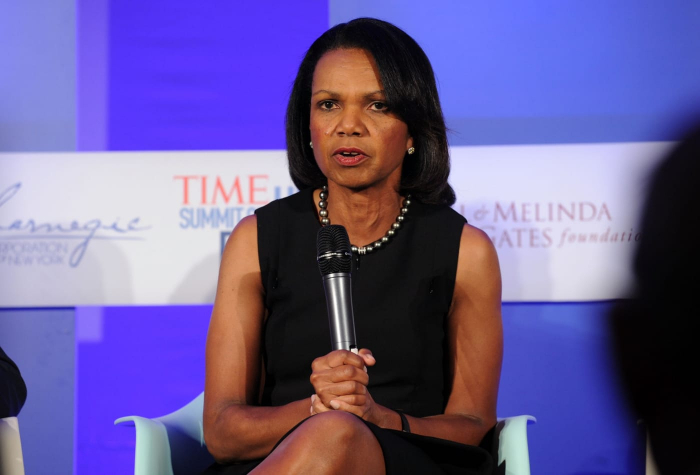 Former US Secretary of State Condoleezza Rice said that in order to cope with difficult international circumstances, Georgia must build its own democracy and economy, the international community can only assist in this process.

Speaking at the Aspen Security Forum, Condoleezza Rice said in response to a question by Voice of America how Georgia would cope with Russia’s growing aggression 12 years after Russia’s invasion.

“He must be deterred. I think it is a good idea to withdraw troops [parts] from Germany and deploy them further east. The truth is, even to deter the Soviet Union, we have never depended solely on what the president says. American soldiers were deterring the Soviet Union in Germany. I believe we can do more within NATO. I think we can do more to help countries that are facing Russia [threat]” – Former US Secretary of State said.