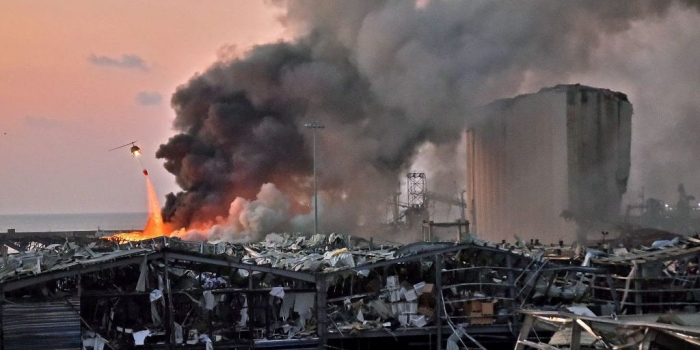 Reports say the explosion was in the port area of the city, with unconfirmed reports of a second blast. It is not clear what caused them.

It comes at a sensitive time, ahead of the verdict in a trial over the killing of ex-PM Rafik Hariri in 2005.

A UN tribunal is due to issue its verdict in the trial of four suspects in the murder by car bomb of Hariri on Friday, as reported by BBC.