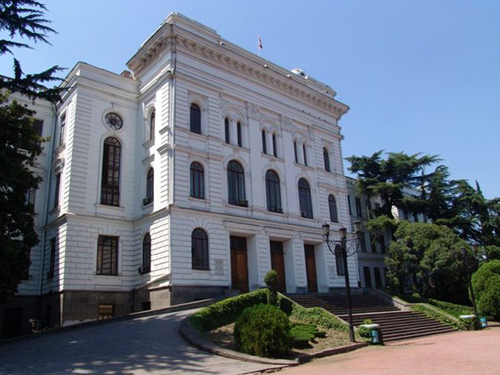 The new Rector of TSU is to be elected by 38 members of the Academic Council. Three candidates have been nominated — the current rector Giorgi Sharvashidze, as well as Professor Giorgi Baramidze and Professor Tsira Baramidze.

Candidates will be interviewed via Zoom. Voting will be held in the TSU, 1st Building from 14:00 to 17:00, after which the election commission will submit the results to the Academic Council.

The election results will take effect on September 24, 2020, after the expiration of the current Rector’s term of office.