Gigi Ugulava: We should publicly pledge that development and progress will no longer be at the expense of human rights 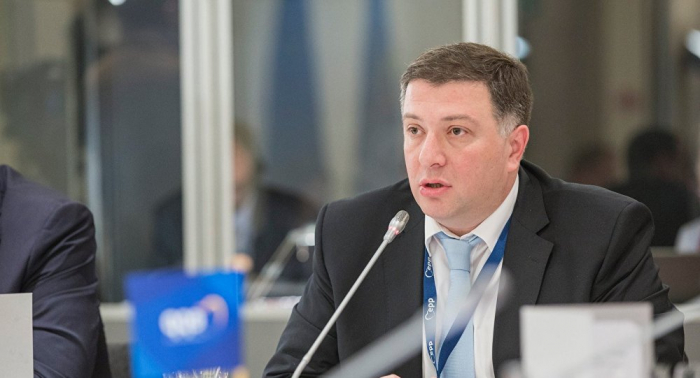 “In case of a mistake, we should always apologize,” one of the leaders of European Georgia, Gigi Ugulava, said during the nomination of majoritarian candidates in the regions.

According to Ugulava, “the Rose Revolution brought many good things, but there were some shortcomings that should not be brushed aside.”

“There has been progress and development since the Rose Revolution, but we have to keep an eye on mistakes and problems.

We should publicly promise that development and progress will no longer be at the expense of human rights. This is our strong position and we are going to win with this position,” Ugulava said.