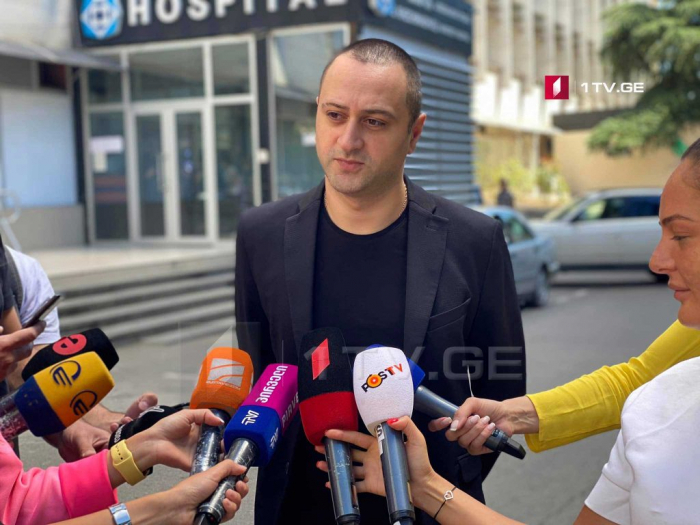 According to the lawyer, the case should be investigated, including the expertise to determine how severe the injury is.

“Zhvania has been transferred to a pre-trial detention center and as far as I know, he does not plead guilty,” Antadze said.

Businessman Gogi Topadze’s grandson was wounded in Tbilisi on Sunday.

Busa Zhvaniahe has not been officially charged yet.