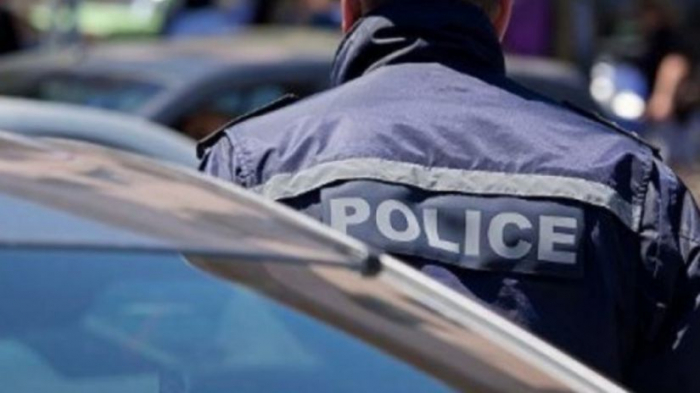 An eyewitness Zuka Abashidze was interrogated on the case of Levan Topadze, the grandson of businessman Gogi Topadze, wounded earlier today. After the interrogation, Abashidze did not give a comment to journalists.

Businessman Gogi Topadze’s grandson was wounded in Tbilisi. He has been hospitalised in Khechinashvili University Clinic.

The investigation is in progress on the fact of infliction of severe health injury on purpose, crime envisaged under article 117, I part of the Criminal Code of Georgia.

Committed crime envisages from 3 to 6 years of imprisonment.