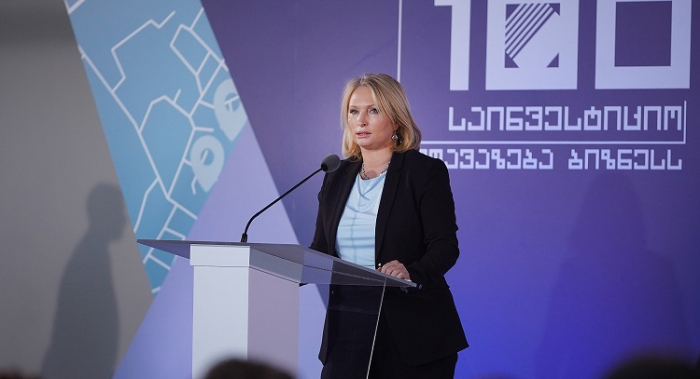 The Minister of Economy and Sustainable Development, Natia Turnava, held an online meeting with the Minister of Environment of the Republic of Korea, Cho Myung-rae.

According to the Ministry of Economy, the Ministers positively assessed the economic cooperation between the two countries and highlighted the growing dynamics in both bilateral trade turnover and cooperation in the field of tourism. It was noted that in 2019, 25 percent more visitors arrived from Korea to Georgia.

Another issue that the ministers focused on was energy cooperation.

“Georgia gains popularity as an attractive market among Korean investors. Today, About 80 companies are operating in Georgia, in various fields with Korean capital. The largest energy projects in Georgia Nenskra Hydropower Plant is implemented by a large Korean company K-Water” – Minister of economy said after the meeting.

As Turnava notes Nenskra HPP is a strategic project for Georgia’s energy independence and energy security.