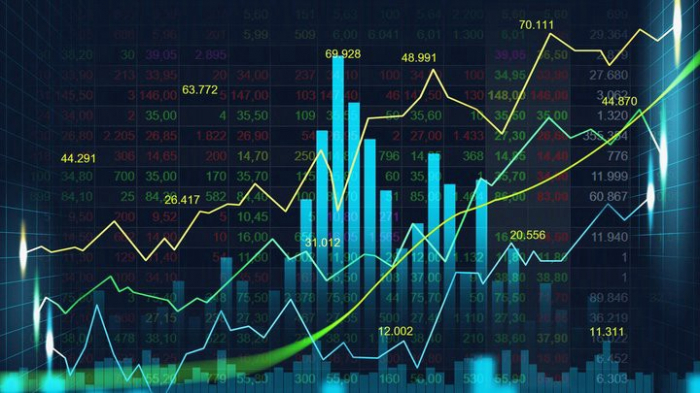 Estimated real Gross Domestic Product (GDP) declined by 7.7 percent in June 2020 and by 5.8 percent in the first six months of 2020, reads the report of the National Statistics Office of Georgia.

According to the report, in June 2020 the estimated real growth compared to the same period of the previous year was posted negative in almost all activities, other than mining and quarrying and water supply, sewerage, waste management and remediation activities.

4,309 new enterprises were registered in June, which is 10.7% more than in the same period of the last year.