MEP Andrius Kubilius: Will Georgian President step in and defend the spirit of 8/3 Agreement? 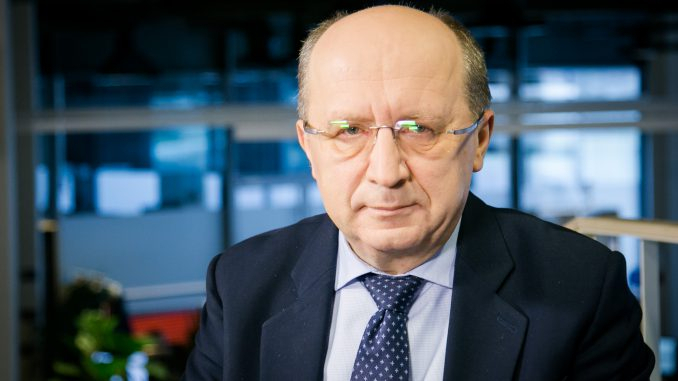 MEP Andrius Kubilius has responded to the verdict delivered against Giorgi Rurua, co-founder of Mtavari TV, saying that politicization of justice continues in Georgia.

“Secretary Pompeo cautioned agst. politicization of judicial and electoral processes. But the politicization of justice continues: G. Rurua, an investor into an opposition TV channel, was sentenced today. Will Georgian President step in and defend the spirit of 8/3 Agreement?”, the MEP tweeted.

Giorgi Rurua was sentenced to 4 years in prison yesterday.