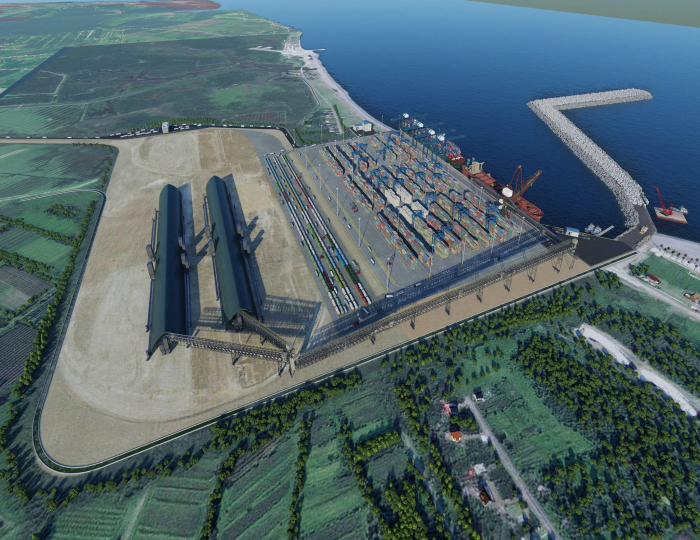 As it became known during today’s press conference, Bob Meyer, one of the main investors, and Anaklia Development Consortium filed an independent arbitration lawsuit against Georgian on July 29.

The plaintiffs tag the decision of the Georgian government about termination of the contract as illegal and demand restitution of their rights. According to their statement, the demand exceeds 1 billion USD and comprises losses of Consortium and Meyer.