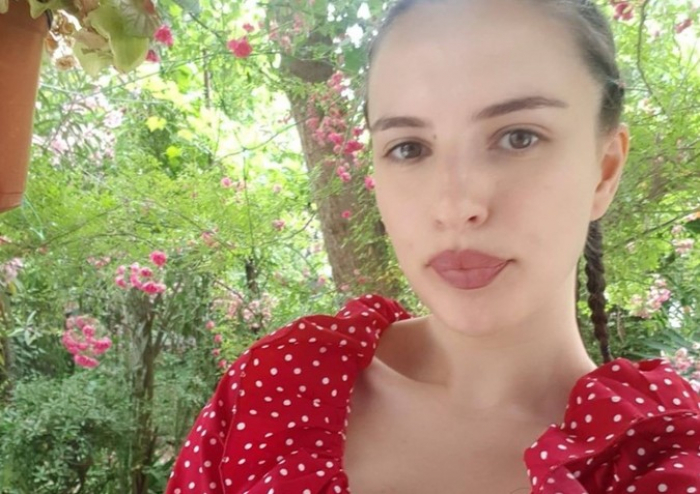 The Central Criminal Police Department will investigate the death case of Tamar Bachaliashvili, a 23-year-old young woman upon the decision of the Ministry of Internal Affairs (MIA).

The MIA confirmed the information to Georgian Public Broadcaster (GPB) and explained that the Minister of Internal Affairs took the demand of the deceased girl’s family and withdrew the case for further probing from Kvemo Kartli Regional Police Department.

Tamar Bachalishvili, a 23-year-old young woman missing for several days, was found dead on July 22. A shepherd discovered her corpse in the Tetritskaro forest. Bachaliashvili worked at a Programming Maintenance Company.