U.S. Ambassador to Georgia visits Mestia for the first time 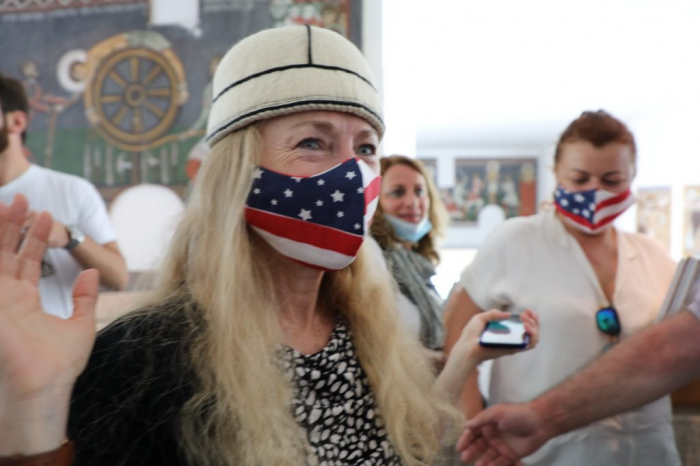 U.S. Ambassador to Georgia Kelly C. Degnan toured Georgia’s Samegrelo-Zemo Svaneti region for the first time, according to the U.S Embassy in Georgia.

As reported by the Embassy, “the purpose of the Ambassador’s visit was to explore this magnificent region of the country and to learn more about its economic potential.”

“One of the highlights of the Ambassador’s trip was a visit to the Svaneti Museum of History and Ethnography, which boasts an exceptional collection of ethnographic objects, medieval manuscripts, and icons, whose preservation and protection was funded by the U.S. government in 2009, as the museum prepared to undergo a major renovation, the Embassy said.

According to the U.S Embassy in Georgia, Kelly C. Degnan announced a new grant of $16,100 from the Ambassador’s Fund for Cultural Preservation while she was at the museum.