Head of Diseases Control Center – We allowed turning on air conditioners during examinations under the condition of opened windows, the same can be done in public transport 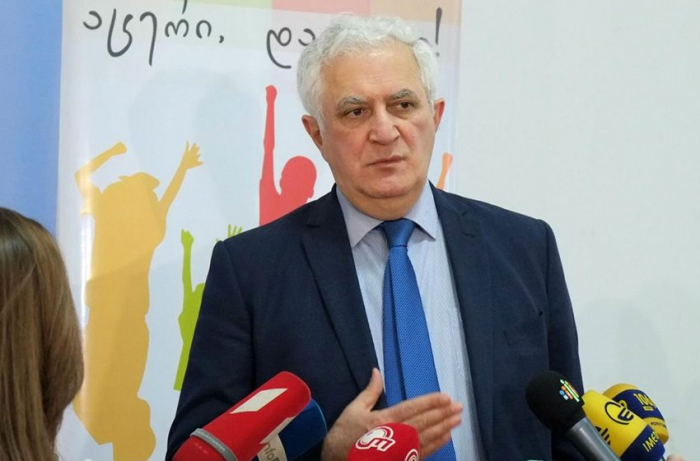 Turning on air conditioners of the external unit under the condition of opened windows is not a threat – said Amiran Gamkrelidze, Head of National Center for Diseases Control and Public Health.

Gamkrelidze said in Facebook Live that the European Center of Diseases Control published the updated guideline which says that air-conditioners of external systems are not risky but only when windows are opened.

“We allowed turning on air conditioners during national examinations under the condition of opened windows, the same can be done in public transport. However, people should wear medical face masks when air conditioners are turned on. We are working on this issue,” Gamkrelidze said.