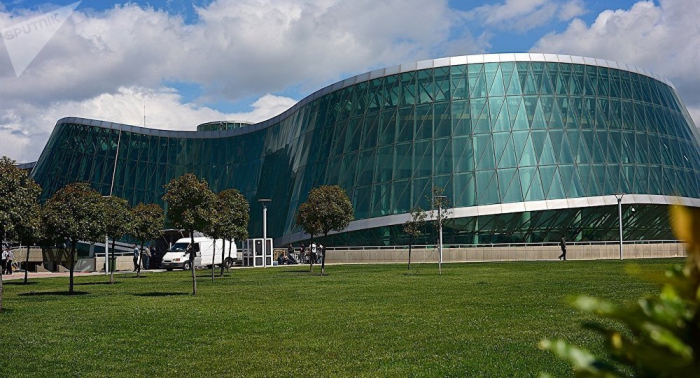 According to the Ministry of Internal Affairs, a conflict took place between 2 groups of youngsters being on a visit to Mtskheta town on June 18.

Giorgi Shakarashvili and his friends were attacked and physically assaulted on the territory of Narekvavi settlement. Shakarashvili escaped in direction of the Aragvi River, while his friend was detained illegally.

On 19 June, at about 11:00, the family notified the MIA that Giorgi Shakarashvili was missing.

The Police together with the rescue services had started search works. As a result of a 4-days long search, the divers found Giorgi Shakarashvili’s body in water.

The investigation is in progress under the Criminal Code of Georgia in charge of the crime committed in the group and organized violence.