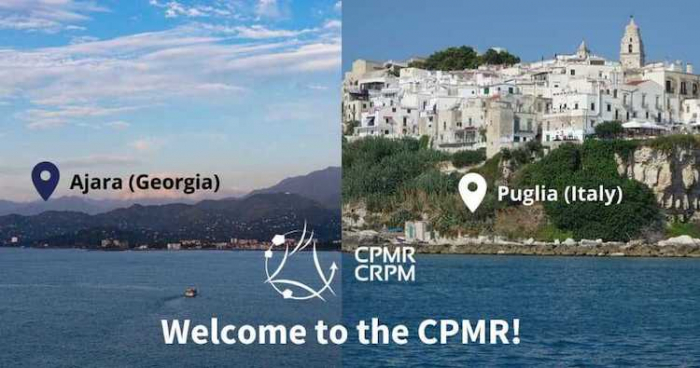 The Adjara region of Georgia has become a full member of the Conference of Peripheral Maritime Regions (CPMR) as well as the Commission on the Black Sea and the Balkans, announces the Government of the Autonomous Republic of Adjara.

The CPMR is a union of maritime regions that unites 150 regions of 24 countries, both from the EU and beyond. The union unites about 200 million citizens.

The organization supports strengthening the role of the regions in European governance. The member regions of the organization cooperate in the fields of maritime activities, trade relations, energy, tourism, and climate change.

"Adjara has a unique transport-geographical location, a variety of natural resources, and similar initiatives will significantly contribute to the maximum utilization of Black Sea resources and additional economic benefits. Membership in the organization will further strengthen the ability of the Adjara government to achieve its goals", says the Government of the Autonomous Republic of Adjara.