Police detain 30 people during a protest rally in Batumi 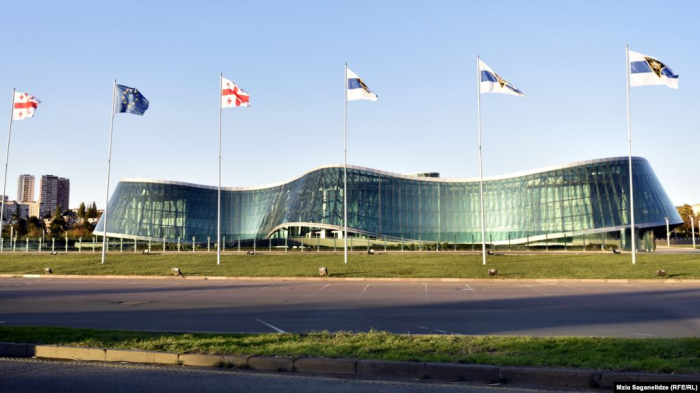 Police have detained 30 people during a protest rally in Batumi, the Ministry of Internal Affairs of Georgia said in a statement issued today.

“Due to the high public interest, Ministry of Internal Affairs publishes video footage, depicting the fact of hooliganism, based on which, employees of Adjara Police Department detained two persons and pressed charges against four individuals additionally on May 7 of the current year under the article 239, envisaged by the Criminal Code of Georgia. Detainees are currently placed in temporary detention isolator.

Today, family members and friends of the detainees held a protest rally in Batumi, demanding the release of the aforementioned individuals and attempted to block the central highway. Despite multiple lawful requests from the side of police, rally participants continued to disrupt public order and made attempts to block the highway in a violent manner.

During the protest rally, police detained 30 individuals under the article 173 (non-compliance with a lawful order of a law enforcement officer) and article 166 (minor hooliganism) – crimes envisaged by the Code of Administrative Offences of Georgia,” the statement reads.