PM: Bidzina Ivanishvili's donation the StopCoV Fund will be used at the most extreme time 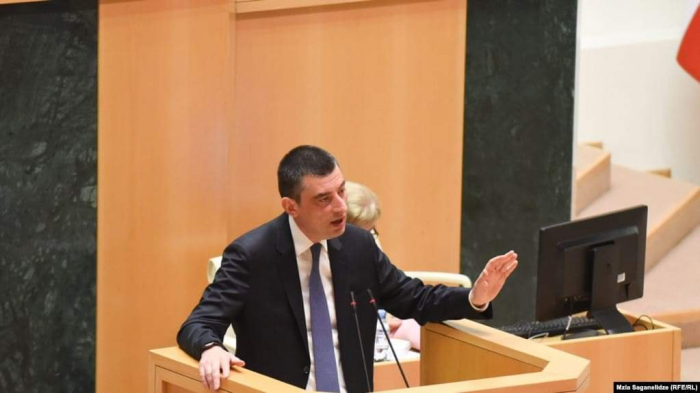 While delivering a report on COVID-19, the Prime Minister of Georgia Giorgi Gakharia mentioned the donation to the StopCov Fund made by the head and founder of the ruling Georgian Dream party, former PM Bidzina Ivanishvili.

As Giorgi Gakharia noted, this donation will be used at the most extreme time. PM also thanked Business Ombudsman.

“Office of the Business Ombudsman of Georgia has set up a support fund in which hundreds of thousands of people have participated. Thousands of Georgian companies have also expressed their desire for financial assistance.

A total of 132 mln has already been accumulated in the StopCov fund as of now. This is a financial resource that will be used at the most extreme time,” said Giorgi Gakharia.