Foreign Minister – Strategic partnership with Ukraine will not be reconsidered 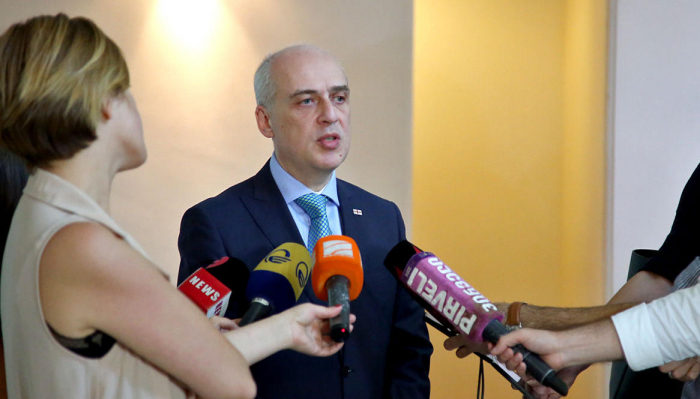 Davit Zalkaliani, Minister of Foreign Affairs claims that strategic partnership will not be reconsidered with Ukraine.

According to Zalkaliani, consultations have already been launched with Georgian Ambassador to Ukraine, and there are many issues to discuss. “But we have many similar challenges such as occupation of territories in our countries, European and Euro-Atlantic integration, common standpoints within GUAM space,” Zalkaliani said.

Zalkaliani did not name the exact date when return of the Ambassador is expected but claimed that the process of consultations would not last long.

The official Tbilisi recalled Georgian Ambassador to Ukraine Teimuraz Sharashenidze for consultations after former president of Georgia Mikheil Saakashvili had been appointed as Head of Reforms Executive Committee in Ukraine.