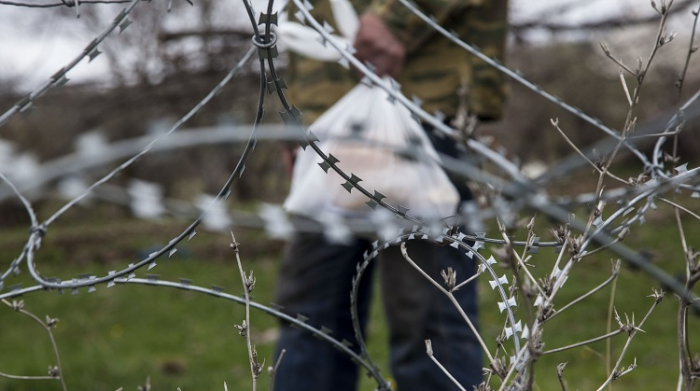 Some representatives of the occupation regime crossed the occupation line in the village of Mereti, Georgian First Channel has learnt from State Security Service (SSG).

As reported, they left the Georgian central government-controlled territory soon.

According to the agency, the European Union Monitoring Mission (EUMM) has been informed, and the EUMM-managed hotline has been activated.