Adam Kinzinger: The most difficult has already been overcome by Georgian people 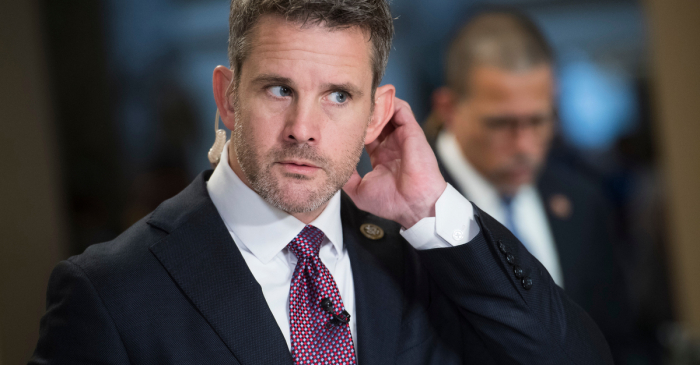 My job is to ensure that the agreement is implemented. I don’t know all the details on which we managed or failed to agree, but what was agreed on March 8 should be fulfilled,” – said US Congressman Adam Kinzinger at an online news conference.

According to him, the USA considers Georgia as the most important partner and continues to support the Georgian people.

“In the United States, we see Georgia as the most important partner for our future, and we will continue to support the Georgian people along this path. We have a very good new ambassador to Georgia. I have very good relations with all participants in the political spectrum. I know that they want the best for their country, and we will all reach this goal. Maybe there is hard work ahead of us, but the most difficult has already been overcome by the Georgian people and we are moving forward so that free and fair elections are held in October,” – Adam Kinzinger said.

According to him, the Georgian people deserve to be heard outside the political class, and this will be possible in the October parliamentary elections.

During an online conference, the congressman also commented on the issue of pardoning Irakli Okruashvili. According to him, it’s bad when the judicial system is used for politics, but “this did not happen”.