TBC Partners with GCPF to Co-Finance HPP projects in Georgia 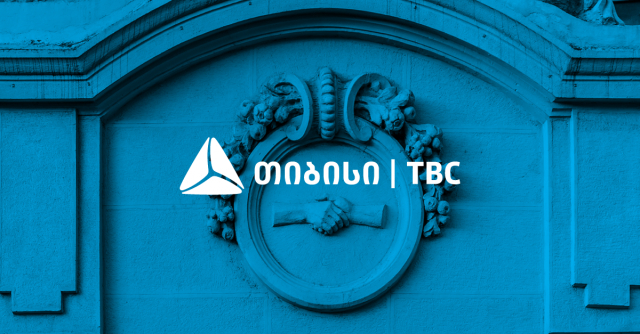 TBC and The Global Climate Partnership Fund (GCPF), which is managed by ResponsAbility Investments AG, are starting a new stage of their cooperation, as evidenced by the GCPF shareholder meeting attended by the Directorate of the Fund and the Investment Committee, being held earlier this month at TBC Bank.

TBC, a leader in the Energy Sector and also the most active bank in international syndication, and GCPF, have been in discussions about co-financing a HPP project in Georgia. This sets the precedent for cooperation of this type in Georgia, specifically involving an international commercial fund and a local bank. The transaction is expected to close before the close of the month.

"The Renewable Energy Sector and its continued development are one of the top priorities for TBC. We hold the leading position in Energy Sector financing with c.75% of the market share," states George Tkhelidze, Deputy CEO of TBC Bank.

Over the past years, TBC has funded 20 large-scale hydropower plants with a total capacity of 230 MW. The total investment cost of these projects is approximately $400 million, and TBC Bank has provided up to $220 million in funding.

TBC Bank and GCPF have been cooperating since 2015.