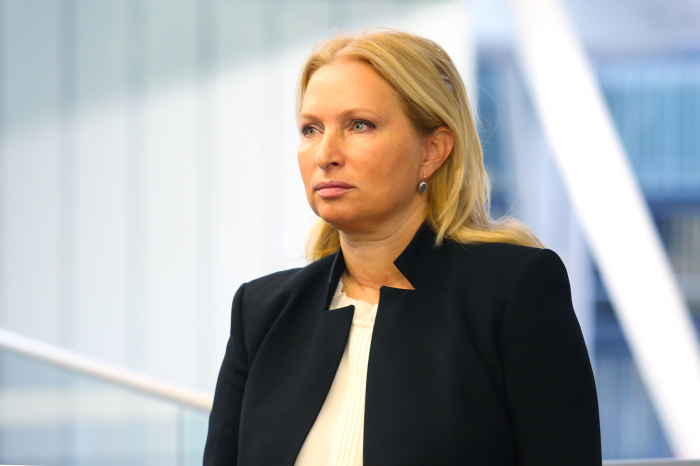 An anti-dumping draft law has been prepared and will be submitted to the Parliament in the nearest future, Minister of Economy and Sustainable Development Natia Turvanava said in the program "360 Degrees" aired by PalitraNews TV.

According to the Minister, the anti-dumping legislation is important for local production.

„We believe that the anti-dumping legislation is important in terms of supporting the local production. This law protects our production from poor quality competition, from the similar goods brought into dumping prices. This bill is already ready and in the nearest future the government will approve and submit to the Parliament, " said Minister Turnava.