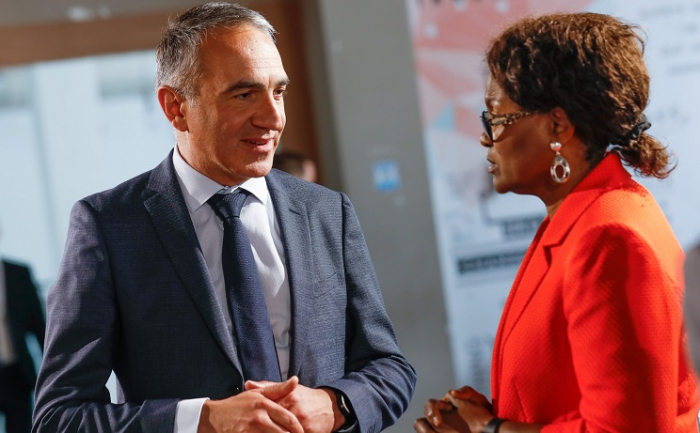 The deal for the implementation of a project titled Innovations, Inclusive Education and Quality was signed.

The education project is mainly aimed at:

Every single step during the reform will be carried out in cooperation with them,” Minister Batiashvili stated.
He also referred to a deal signed with Germany several days ago which plans to invest €23 million in the development of vocational education.

Batiashvili stated the World Bank has always been one of the most significant partners of the Education Ministry.