Major renovation ahead for Batumi International Airport over next 10 years 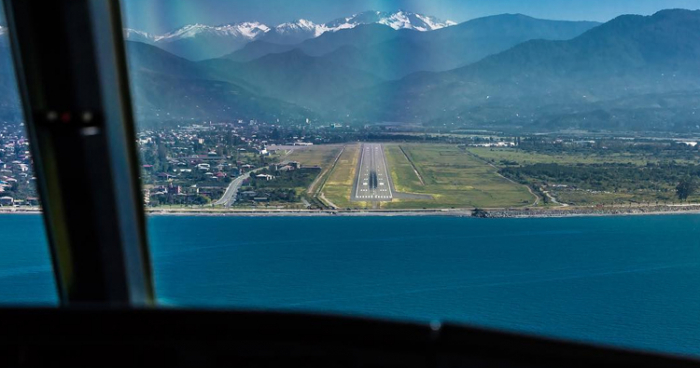 The airport of Georgian Black Sea resort town of Batumi will experience a major renovation during the next 10 years in order to meet growing demand for air travel.

International consulting company TH Airport Consulting will assist United Airports of Georgia, while the Georgian Ministry of Economy will conduct a technical and economic study on the development of Batumi airport over the next 10 years.

"We from TH Airport Consulting are very happy to be here in Georgia to do an assessment. It’s about feasibility, study to realise if there are relocation needs of this airport and to find out how far the airport at the existing location can be expended in the future”, said Hentschel.

Under the research airport Infrastructure will be studied in detail to develop short-term and long-term development plans.

Batumi International Airport was opened on May 26, 2007. This will be the first renovation work for the airport since then.

The international Council of Airports (ACI Europe) named Batumi airport as leading airport across Europe in terms of the growth of passenger flow together with Kutaisi airport in its data for February this year.

Kutaisi is in first place with 111.3% growth while it is followed by Batumi with an 87.3% increase.

The latest data from the United Airports of Georgia showed that Batumi airport served 135,939 passengers (+24%) in the first five months of 2019.