Davit Sergeenko to work as advisor to PM 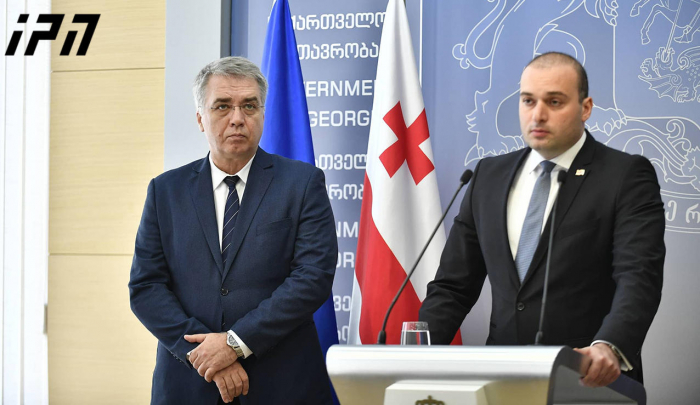 Minister of IDPs, Labor, Health and Social Affairs of Georgia Davit Sergeenko has been appointed as an advisor to the PM, - PrimeMinister Mamuka Bakhtadze announced at the briefing held in the government administration several minutes ago.

Davit Sergeenko will be replaced by Eka Tikaradze, who had been heading Sachkhere hospital.

Davit Sergeeno was appointed Healthcare Minister in 2012, after the Georgian Dream coalition came to power.