Explosion in Kutaisi leaves 7 injured, including one minor 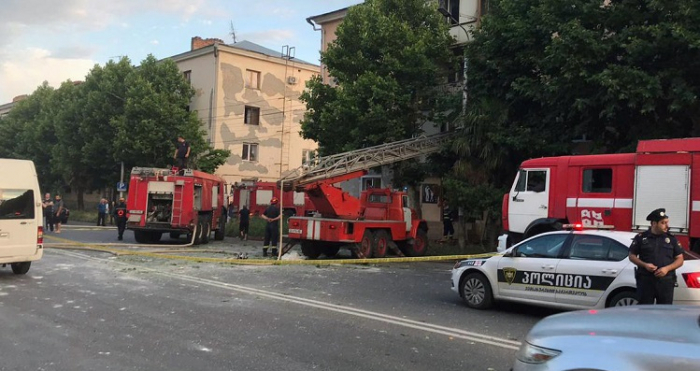 An explosion in a residential building in Georgia’s western city of Kutaisi has left seven injured – one is a minor who was transported to Tbilisi.

The explosion caused a fire and rescuers had to evacuate the whole building located on Avtomsheni Avenue in Kutaisi.

Five individuals have been placed in Kutaisi hospitals.

Three are in critical condition, with burns on 30-75 per cent of their bodies, doctors say.

Two have been transported to Tbilisi as local hospitals were unable to provide the necessary treatment.

30 rescuers and 10 fire engines were brought out to extinguish the fire.

The reason for the explosion has yet to be clarified.