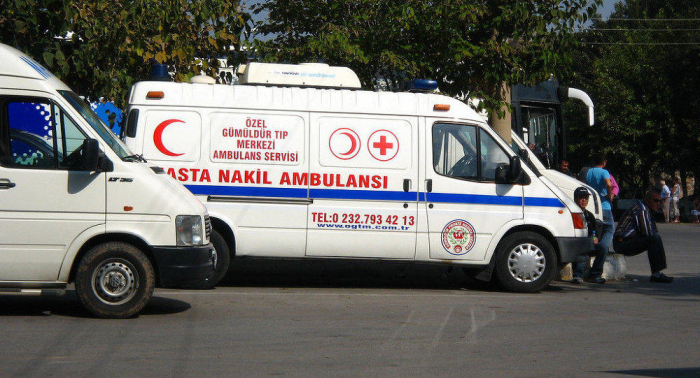 According to Turkish media, an armed confrontation has occurred between Georgian and Russian citizens in Istanbul.

According to CNN TURK, the conflict claimed the life of a Georgian citizen, T.P. According to other Turkish media sources, two people – Georgian and Russian nationals – were killed.

The wounded have been taken to hospital. The cause of confrontation is not known at this stage.

As InterPressNews was told by the Ministry of Foreign Affairs of Georgia, they are verifying information at this stage.