Mamuka Bakhtadze: Violent development of events is in the interests of country that occupies our territories 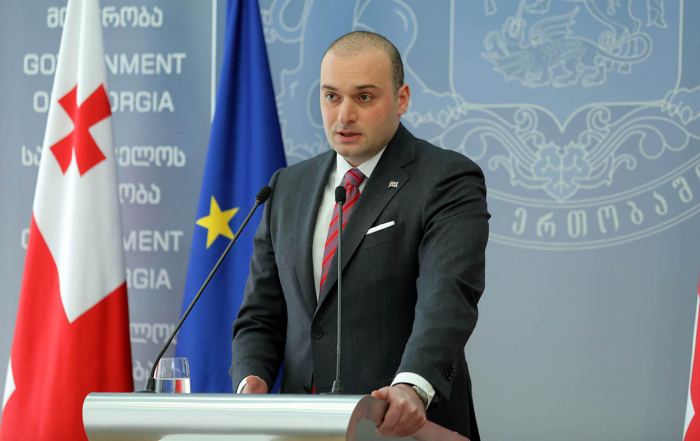 Violent development of events is in the interests of only those forces that want to bring a sense of unrest into society, first of all, the country that occupies our territories – Georgian Prime Minister Mamuka Bakhtadze made this statement before the government session.

As Mamuka Bakhtadze noted, everyone who goes beyond the legal frames will be held accountable.

“I would like to call every person, who loves his/her homeland to show a special responsibility towards this issue. This country has two most painful challenges – poverty and occupation and it’s important the consolidation of the whole nation to be directed to overcome these two biggest and painful challenges, “said Mamuka Bakhtadze.

Businessman Levan Vasadze said on Sunday at the rally in Vera park that people’s-guard units will be organized in Tbilisi against “Tbilisi pride”.

Ministry of Internal Affairs launched an investigation into the facts of creation, joining and management of illegal formation.