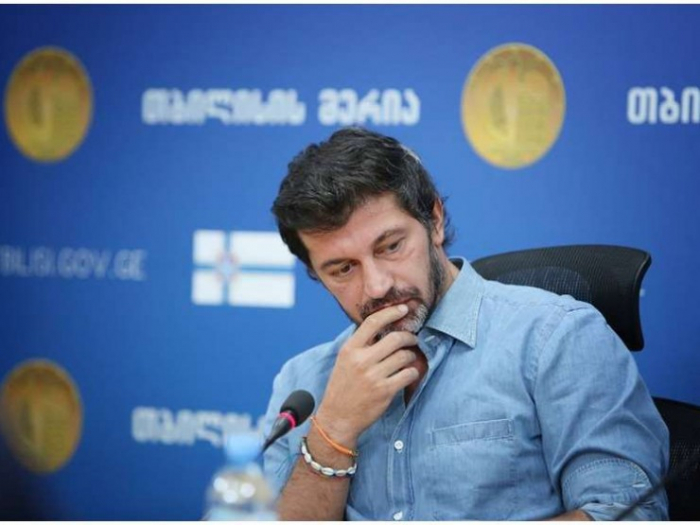 The decision on the payment of the public utilities will be announced by the Prime Minister of Georgia in the coming days, the Mayor of Tbilisi, Kakha Kaladze said. He noted that the decision will concern the whole country.

The Mayor added that the government has been discussing the aid package as well.

“Today, fake information was spread that the electricity vouchers were distributed in Tbilisi. Not only Tbilisi but the whole Georgia fights against the novel virus, therefore, the decision regarding the public utilities will come into effect throughout Georgia,” Kakha Kaladze said in an interview with “Rustavi 2.”