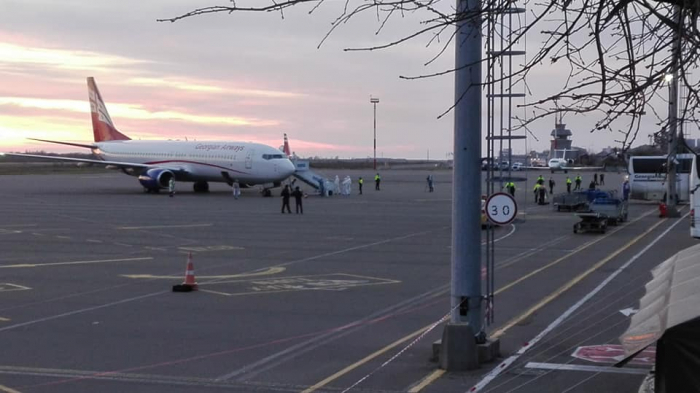 According to reports, more than 180 passengers have arrived, they will undergo appropriate check at the airport and then will be redirected to a quarantine zone. But, if any passenger has symptoms of the virus, they will be taken to the Batumi Infection Clinic.

Georgian Foreign Minister Davit Zalkaliani said today that the flight would return Georgian citizens, who were concentrated in Berlin and other European capitals at that time.