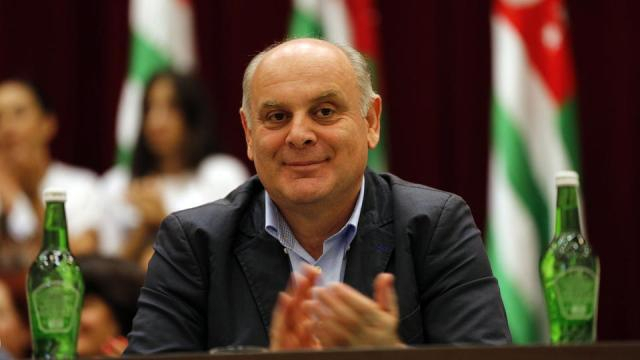 One of the leaders of the opposition Aslan Bzhania leads so-called presidential elections in Georgia’s Russian-occupied region of Abkhazia, Russian media reported.

According to the preliminary results, Bzhania has gained 56.5% of votes, so-called deputy prime minister of Abkhazia Adgur Ardzinba – 35,42 % of votes.

The so-called Central Election Commission of Abkhazia said that a total of 95 000 people have voted.

Prior to the so-called repeated election, on January 10, the court in occupied Abkhazia declared the results of the second round of the presidential election and the decision of the court of the first instance illegal.