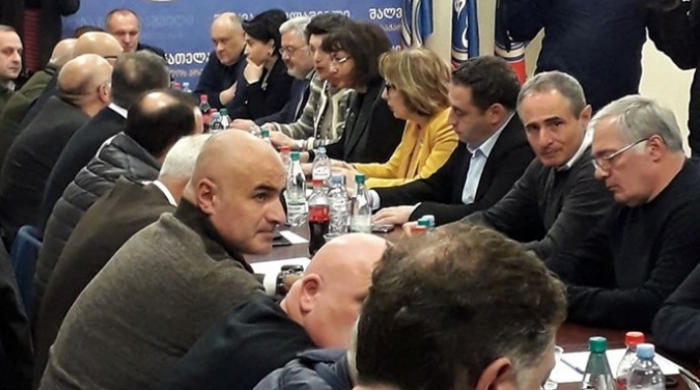 The Georgian opposition parties plan to nominate joint majoritarian candidates if the upcoming parliamentary elections later this year will be held per the existing electoral system, with 77 seats in the legislative body distributed via proportional voting and the remaining 73 via the majoritarian system.

The opposition says that this will be their ‘plan B’ if no deal is reached with the ruling Georgian Dream party on which electoral model to use for the 2020 race.

Negotiations are in progress and the candidates will be selected through the consensus between the opposition parties to defeat the Georgian Dream in the elections,” Kapanadze said.

Independent MP Eka Beselia says that as of now ‘two things’ are agreed upon between opposition parties.