U.S. Embassy in Georgia - U.S. stands with Georgia in support of its hard-fought sovereignty and territorial integrity 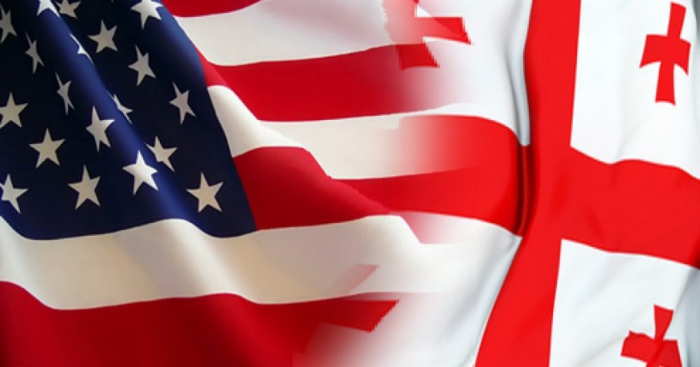 The U.S. Embassy in Georgia released a statement in connection with the 99th anniversary of the Day of Soviet Occupation of Georgia.

“Today, 99 years after the Soviet occupation of Georgia began, the U.S. stands with Georgia in support of its hard-fought sovereignty and territorial integrity. The great Georgian writer Mikheil Javakhishvili described what it felt like to live in that time and we will never forget his words,” reads the statement.

The flags are lowered at administrative buildings in remembrance of hundreds of thousands of victims of occupation.

On February 25 in 1921, Georgia lost its independence after the Russian Red Army took over Tbilisi.

The Day of Soviet Occupation is officially marked in Georgia after the Parliament unanimously passed a relevant resolution in 2010.