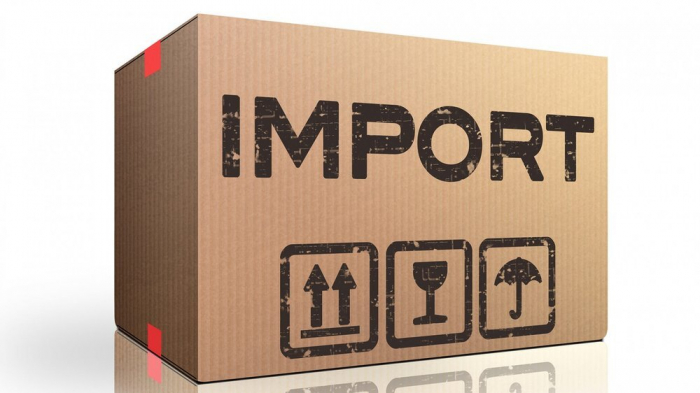 As the vice-president of the Georgian-Iranian Chamber of Commerce and Chairman of the Georgian Union of Oil Importers, Vano Mtvralashvili says, the suspension of flights between Georgia and Iran will harm tourism.

In case of suspension of communication on the ground between the two countries, it will negatively influence trade relations.

For the Coronavirus prevention, the Georgian government temporarily suspended the entry and exit of citizens from Iran to Georgia and vice versa.

Besides, Georgia may restrict crossing the land border.

As the number of the Coronavirus-infected people increases in Iran, Armenia and Turkey also closed borders with Iran.

Since Georgia has no direct land border with Iran, goods are imported via two routes - through Armenia and Turkey, as it is the shortest way.

"For instance, road bitumen was imported to Georgia via the land route through Turkey. Trade turnover with Iran is 250-300 million USD. After Turkey closed its border with Iran, Georgia will have a shortage of Iranian products,'' Mtvralashvili says, adding that the situation will cause some problems.