The state flags were lowered in Georgia 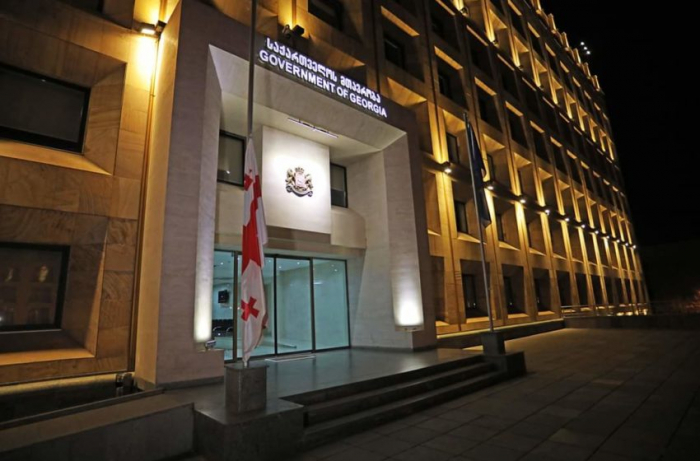 The Georgian national flags are flying at half-staff at the government and diplomatic missions’ buildings across the country today to mark the day when the Russians Red Army took over Tbilisi in 1921.

The flags are lowered in remembrance of hundreds of thousands of victims of occupation.

On February 25 in 1921, Georgia lost its independence after the Russian Red Army took over Tbilisi.

The Day of Soviet Occupation is officially marked in Georgia after the Parliament unanimously passed a relevant resolution in 2010.