Public Defender: I support the transition to the proportional electoral system 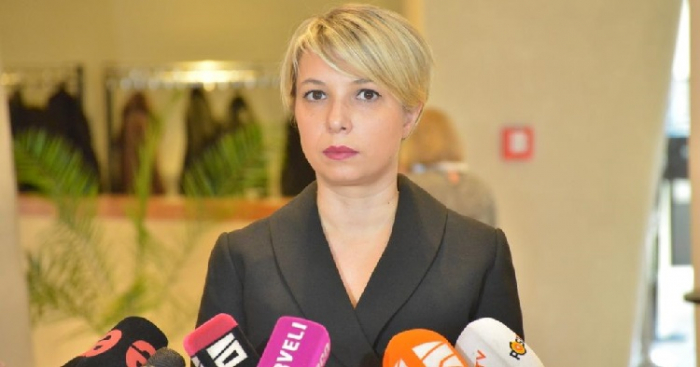 “In this case, the main decision should be made by the Georgian people and Georgian politicians. I believe that in our reality and in the Georgian context, a proportional electoral system better ensures a fair, equitable electoral environment. Accordingly, the Public Defender supports the transition to the proportional electoral system. In addition to the fact that electoral rights are better protected in this system, I think it contributes to the political stability in the country. It is good that our international partners are active, but it is up to us to make the final decision," Lomjaria said.

According to her, with neither side wishing to make a compromise, it is difficult to make a decision.

"This is a political process. The Public Defender’s involvement is minimal. We appealed to the OSCE/ODIHR, the main recommendation of which was that the electoral system should be achieved through consensus and engagement”, the Public Defender said.