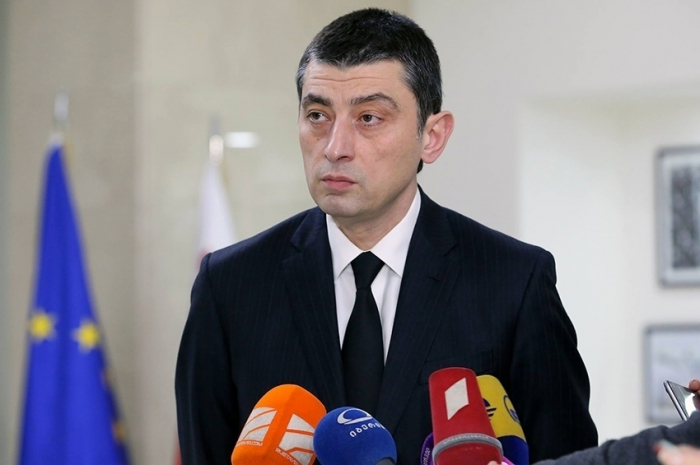 "Irakli Shotadze is a decent, professional who made difficult decisions and took responsibility," Giorgi Gakharia, the Prime Minister of Georgia, told reporters.

The Prime Minister and members of the Cabinet of Ministers are in the legislature. Representatives of the diplomatic corps also arrived in the Parliament.

They will attend the first annual report of Archil Talakvadze, the Chairperson of the Parliament of Georgia.

Due to the boycott regime, the opposition, including independent MPs, will not attend the hearing.

After submitting the annual report, lawmakers will vote for Irakli Shotadze's candidacy.