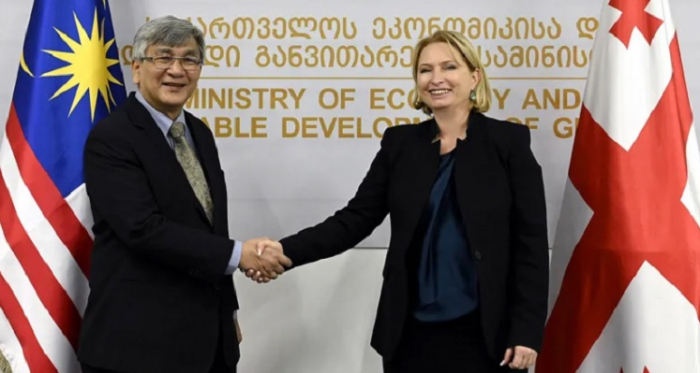 Malaysian side expressed interest in deeper cooperation in fields such as tourism, trade, logistics, transport, business, and education.

We said to the Malaysian side that six percent of our gross domestic product will be spent on education from 2022 as education is a high priority for us. We also spoke about vocational education and agreed to help our universities implement exchange programs,” said Turnava.

The Malaysian side expressed interest in the effectiveness of the free trade agreements Georgia has with the European Union, China, and the countries of the Commonwealth of Independent States (CIS).

Turnava and the Malaysian delegation agreed to hold joint business forums and arrange business delegation visits between the countries.