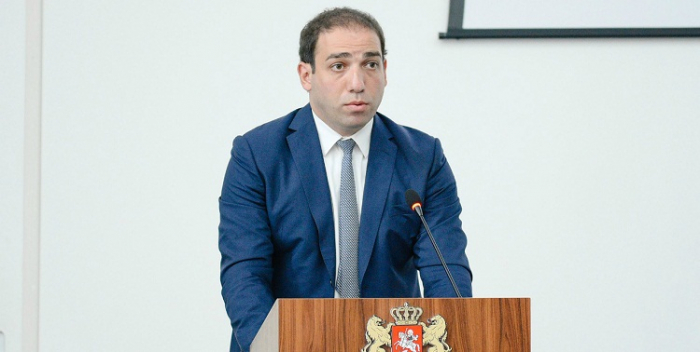 The candidacy of Irakli Shotadze for the post of General Prosecutor will be put for voting at the plenary session of the parliament later today. The voting will take place directly without prior discussions over the candidate.

Anri Okhanashvili, Chairman of the Parliamentary Committee of Legal Affairs said during the bureau sitting that discussions took place on February 17 that lasted for 7 hours. He claimed that all interested parties had the opportunity to ask questions to the candidate and receive answers. Also, citizens, who had applied to the committee, could attend the sitting.

Okhanashvili explained that the voting procedure was carried out in full compliance with the regulation and the issue did not require further politicizing. “We can end this important process by putting the candidacy for voting directly with the first reading and without prior discussions,” Okhanashvili claimed.

Majority lawmakers support Shotadze’s candidacy. Irakli Shotadze will need the support of 76 lawmakers to be approved on the post. The parliament elects General Prosecutor with a 6-year term.

The Prosecutorial Council selected Irakli Shotadze, former Chief Prosecutor of Georgia as the candidate for the post of General Prosecutor on February 7 and presented his candidacy to the parliament.

A total of 17 candidates participated in the competition to take the post. According to Anri Okhanashvili, Chairman of the Parliamentary Committee of Legal Affairs, some candidates gave good speeches but the former Chief Prosecutor Irakli Shotadze had the best and the most detailed vision about the further development of Prosecutor’s Office.