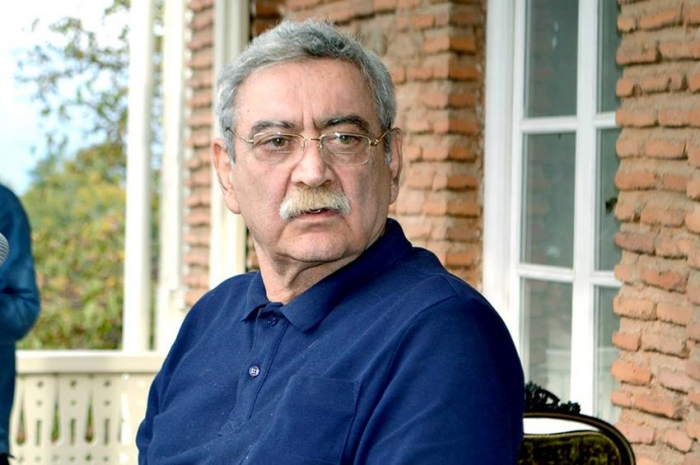 Born in Tbilisi in 1937, Giorgi Shengelaia had been working for “Georgian Film” since 1962.