Temperature to rise in Georgia from February 18 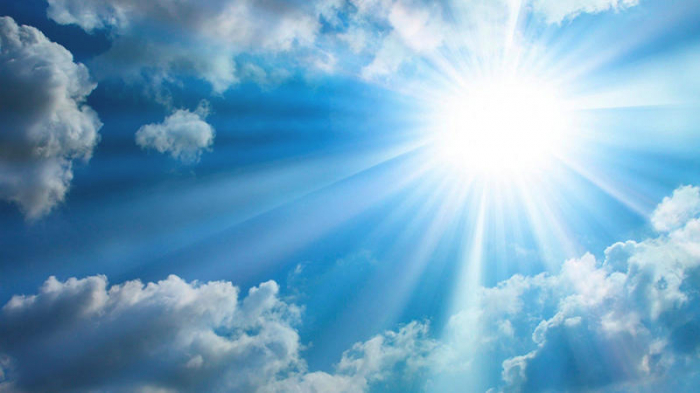 From February 18 the air temperature will rise throughout Georgia. However, the freeze will intensify tonight, reports the National Environment Agency.

The agency says the rain and fog are expected in Tbilisi on February 17.

Dry weather is expected in the western part of the country. The air temperature will be +8, +13 ° C during the daytime.

As for eastern Georgia, meteorologists prognosticate snow and fog. The air temperature will rise in the country’s east from February 18.