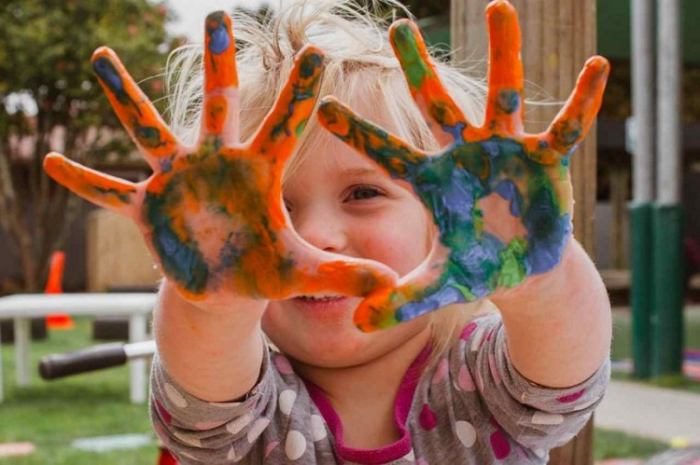 Tbilisi City Hall will allocate additional funds to finance the treatment of 230 more children with autism which will increase the total number of beneficiaries involved in the Applies Behaviour Analysis (ABA) program to 1,230 children.

The ABA program is a widely recognized treatment method for autism spectrum disorder that has been considered as safe and effective since the 1960s.

Tbilisi Mayor Kakha Kaladze said that 400 GEL is allocated monthly for each beneficiary.

230 children have been waiting to join the treatment program and this was a serious problem for them and their families. We decided to fund their treatment, the number of beneficiaries will increase to 1,230. The upper age limit for program beneficiaries raised from 15 to 18 years last year”, stated Kaladze.

Beneficiaries of the ABA program are divided into different age groups and each month they will run 20 sessions of the complex therapy free of charge.