Greece has the first female President 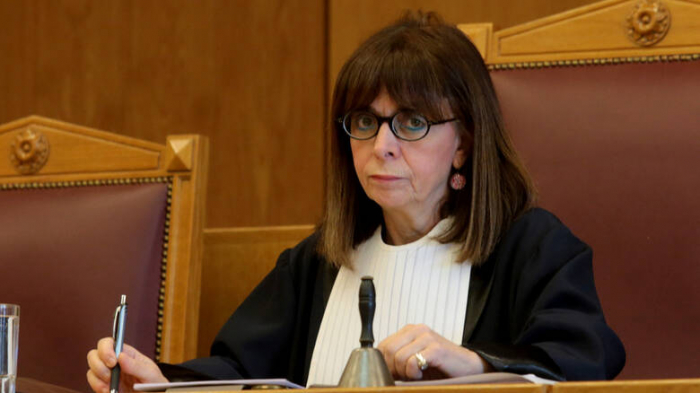 Katerina Sakellaropoulou, the Chairman of the Supreme Administrative Court, is the new president of Greece. She is the country's first female president. The Parliament voted for her candidacy this morning. More than 300 MPs out of 200 backed Sakellaropoulou.

According to the Constitution, the Prime Minister nominates the future president, and later the MPs elect the candidate for a five-year term. Prokopis Pavlopoulos's term expires on March 13. Presidential power in Greece is mainly representative. The power is mostly in the hands of the Prime Minister.