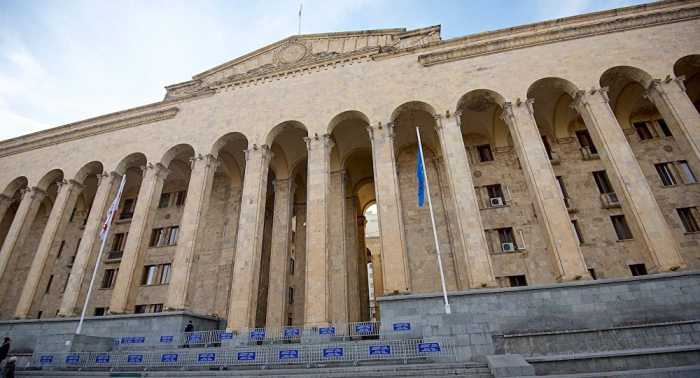 The Tbilisi City Hall is starting the rehabilitation of April 9 memorial in front of Parliament’s building, Tbilisi Mayor Kakha Kaladze said at the meeting of the municipal government today.