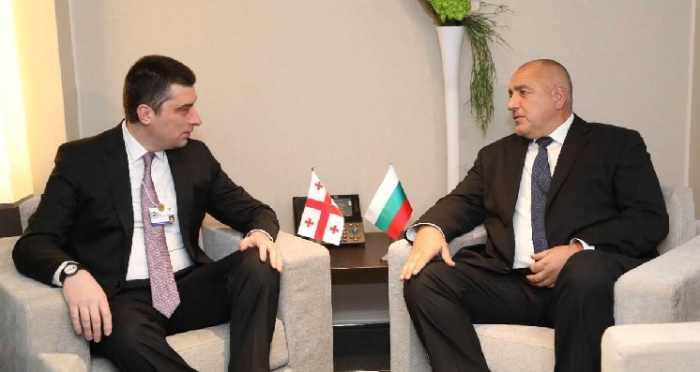 The sides noted strong cooperation potential in the transport and communication sectors between the two countries. They expressed positive feedback on ferry services between Georgian and Bulgarian ports.

The Georgian and Bulgarian prime ministers discussed economic relations and noted that Bulgaria is in the top ten trading partners for Georgia during recent years.

Parties also spoke about the European and Euro-Atlantic integration process of Georgia. They also discussed the situation in the occupied territories and the peace policy of the Georgian government.

Gakharia thanked Borissov for his support for Georgia's territorial integrity and sovereignty.

The meeting was held on the sidelines of the World Economic Forum which is taking place in Davos, Switzerland on January 21-24.